Where Can I Get Married? The Rules! 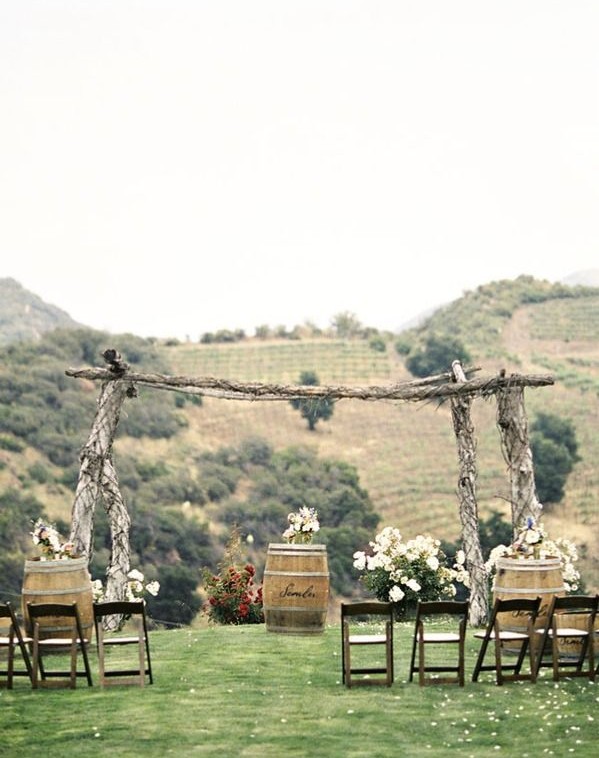 The rules on where you can get married in the UK (and it be recognised legally) are quite tricky to navigate. Unfortunately, we're not (YET) as chilled about the whole shebang as our friends across the pond, so, it's worth reading up on the legalities before  you get obsessed with a gorgeous 'middle of a meadow, underneath an old door frame, in front of a shabby chic dresser, surrounded by wild flowers and bunny rabbits' wedding scene from Pinterest. As of yet, this is not possible in the UK for most people. The idea of the sanctity of marriage is based on the fact that it is performed in either a sacred or authority registered building. Stately homes and hotels are often licensed to hold civil ceremonies performed by a registrar though it's worth bearing in mind that the license belongs to an individual room, and not the whole building!

Fear not, however, if you're hell bent of marrying under the stars, there are still ways. You can always conduct the legal bit in a registered place, then have a symbolic blessing or ceremony carried out wherever you want it. What's more, legislation is beginning to change! In recent months there have been promises from the government to consider changing the rules to recognise outdoor marriages conducted by licensed individuals, in recognition of popular spiritual movements such as humanism (in Scotland this is already allowed).  Wahoo!