A Problem With the F Word (Fiancé) 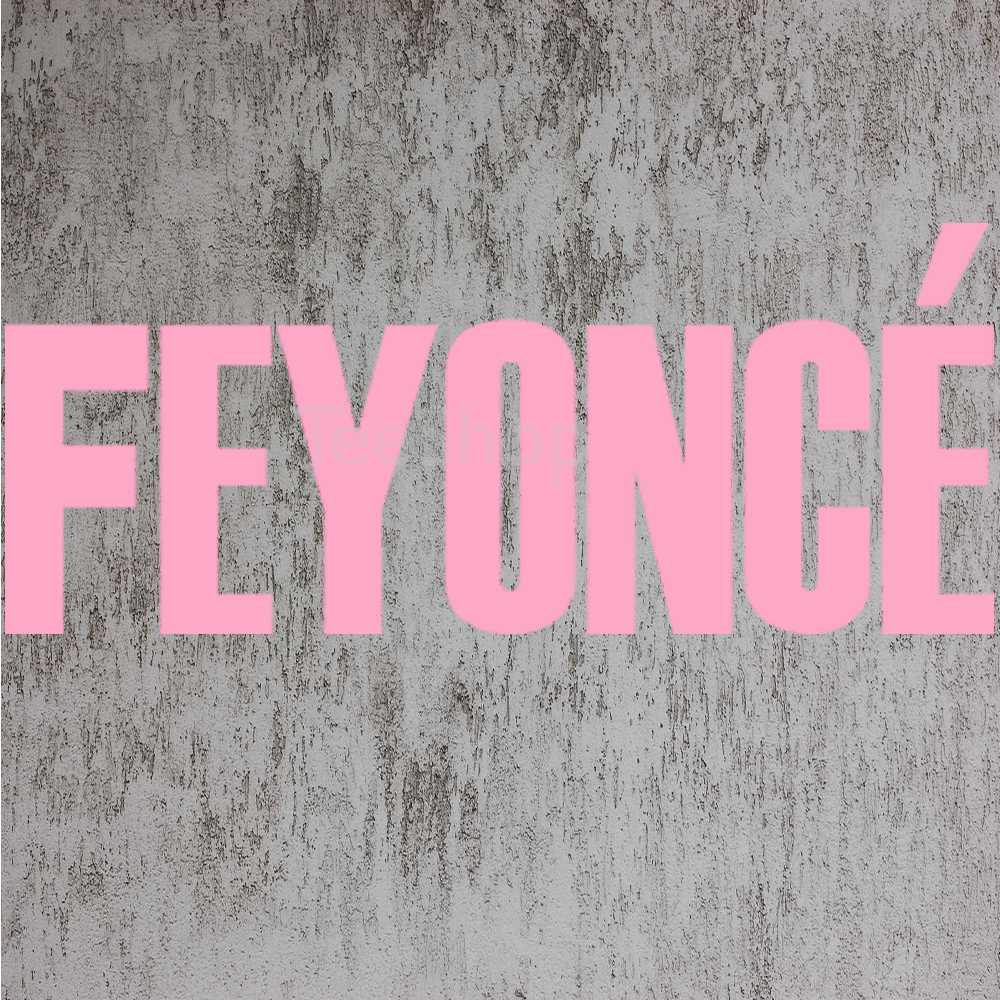 So here's a problem that's never occured to me before... in fact I'm pretty sure had someone told me this was a thing I'd have laughed in their face. To me the word "Fiancé(e)" is a label to be worn with pride. It's the exciting Princess phase before one becomes a Queen (excuse the unashamed cringe factor in that statement), one full of excitement, anticipation and romance.


However, upon discovering this little snippet of awkward fiancé moments, I realised that not everyone may relish the newly-engaged spotlight quite so much. So I did a little research and found that many, many couples struggle with the term fiancé. In fact, almost every blogger ever has written a piece about how much they hate the F word, not only due to their shyness or introverted natures, but for a whole host of reasons. It feels too formal, I hate saying French words, it sounds weird on my tongue, I can't get used to it, it sounds snobby, it feels like I'm bragging... some even go far as to argue it's anti-feminist and supporting the idea that you should be praised for allowing a man to claim you as his own (this one made me angry). Besides the latter, all of these reasons seem relatively plausible and understandable; sure it must be pretty strange to suddenly stop calling your fella boyfriend and take up finacé... and it's cool if you're not ok with it.

So, here are a bunch of expressions (some of which are really daft) that I've spent a silly half hour coming up with if for whatever reason you choose to boycott the F word.

(For the record, in case you can't tell... I totally endorse the F word. It's the BEST)

Honeymoons and The Truth Behind Star Ratings Alternative Weddings (because we're not all the same!) A Touch Of Goth: An Elegant Bridal Shoot How to Style an Outdoor Wedding Ceremony V-DUB Rides | Supplier Spotlight