2014's Most Popular First Dance Songs... According to Spotify! 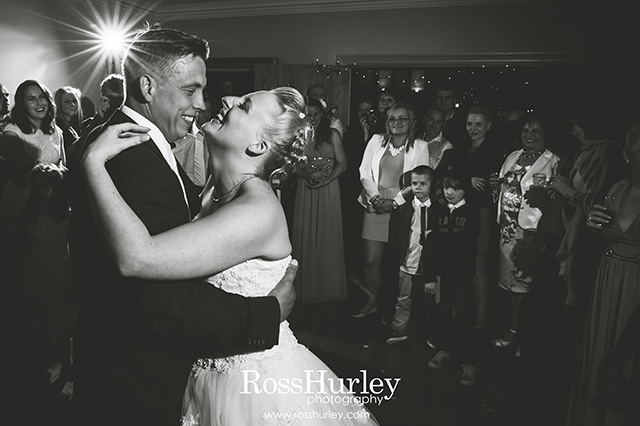 Well, we're slap bang in the middle of wedding season, and what better time for the fabulous people over at Spotify to do a quick check on their communities' Wedding Playlists! Back in mid-July, the digital music masters did a quick check through their 12,000 First Dance Playlists and came up with the top 10 tracks that would be getting played over these few wedding packed weekends! The findings did not disappoint! And you probably won't be surprised to see who topped the charts! Etta James' 'At Last' is an absolute timeless classic, and has been covered by greats such as Beyonce, danced to by the likes of Barack and Michelle Obama, and has consistently ranked highly on such lists for, well, ever! Some of the more up to date entries include Jack Johnson's 'Better Together', John Legend's 'All of Me' and the cult classic from Twilight, Christina Perri's 'A Thousand Years'. Is your first dance song on the list? Drop us a comment and let us know what you've chosen? If you're still searching, check out our post full of first dance songs to avoid, to keep you on the right tracks (get it?!).

Wet Wedding Day Every Question You Need To Ask A Wedding Venue Autumn and Winter Wedding Themes Ideas for an Action Packed Hen Weekend Inspire Me: All White Wedding